A young college student of color struggles to find racial identity and acceptance among his campus peers, while trying to exist in a world perceived to be only black or white.

In this dark comedy, a drug-lord puts a hit out on the officer who murdered his teen-aged nephew.
Watch Now
More info

Lonely aspiring artist Thea discovers she can conjure up her ideal man by drawing him. When her fantasy begins to go rogue, she may just have to erase him completely.

Our Story
Get Involved
Submit Film 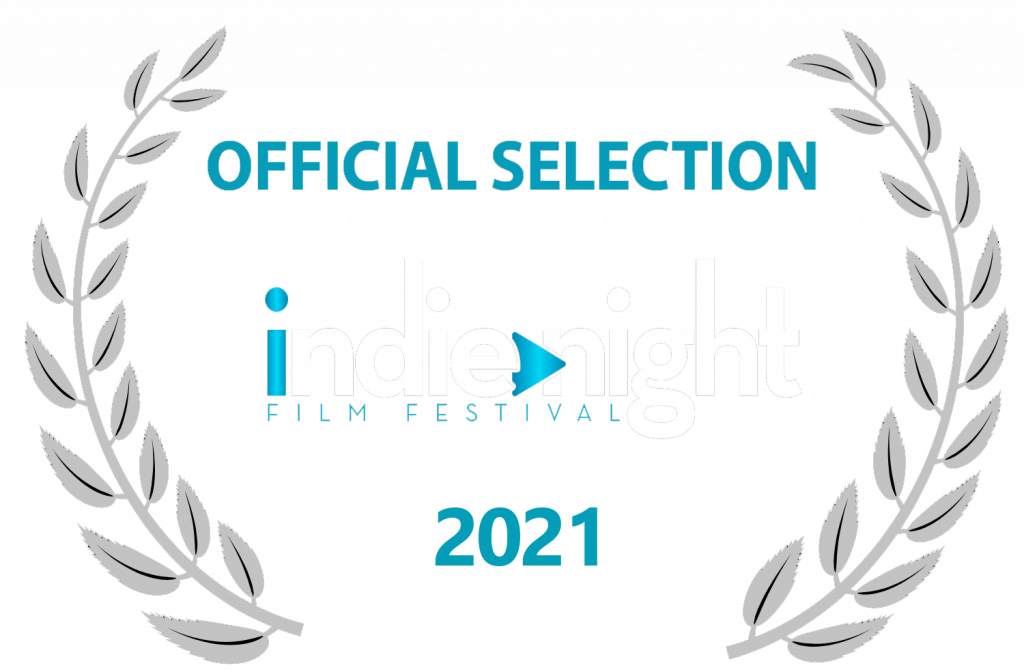